Overall, we found that Fisheries and Oceans Canada’s approach to protecting aquatic species assessed as being at risk under the Species at Risk Act contributed to significant listing delays and decisions not to list species with commercial value. It also had knowledge gaps for some species that directly affected the actions needed to protect them. Fisheries and Oceans Canada focused its knowledge-building primarily on species of commercial value.

We found that some department actions resulted in delays in decisions to protect species under the Species at Risk Act, especially species that are commercially fished. It had yet to provide listing advice for half of the species assessed as being at risk since the act came fully into force in 2004. Furthermore, the analysis the department used to develop listing advice was sometimes unclear or insufficient.

We also found that the department did not have enough staff to enforce compliance with the Species at Risk Act and the Fisheries Act—the 2 main pieces of legislation aimed at conserving and protecting biodiversity—especially in the region that manages most of the freshwater species listed under the Species at Risk Act.

The impact of these delays and gaps is significant because the loss of a species has an effect on ecosystems and communities. Without a change in approach that enables Fisheries and Oceans Canada to collect sufficient information about all the aquatic species it is responsible for, it will be difficult to take appropriate actions to protect many species.

Highlights of our recommendations 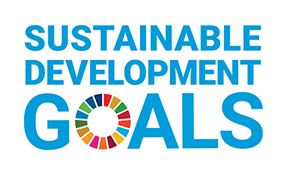 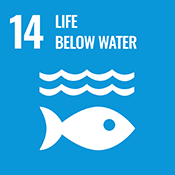 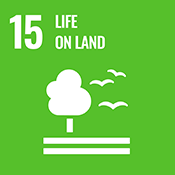 Environment and Climate Change Canada and Fisheries and Oceans Canada have responsibilities related to the United Nations’ Sustainable Development Goal 14 (Life Below Water): “Conserve and sustainably use the oceans, seas and marine resources for sustainable development.” The departments also have responsibilities related to Goal 15 (Life on Land), and specifically Target 15.5: “Take urgent and significant action to reduce the degradation of natural habitats, halt the loss of biodiversity and, by 2020, protect and prevent the extinction of threatened species.”

Visit our Sustainable Development page to learn more about sustainable development and the Office of the Auditor General of CanadaOAG.