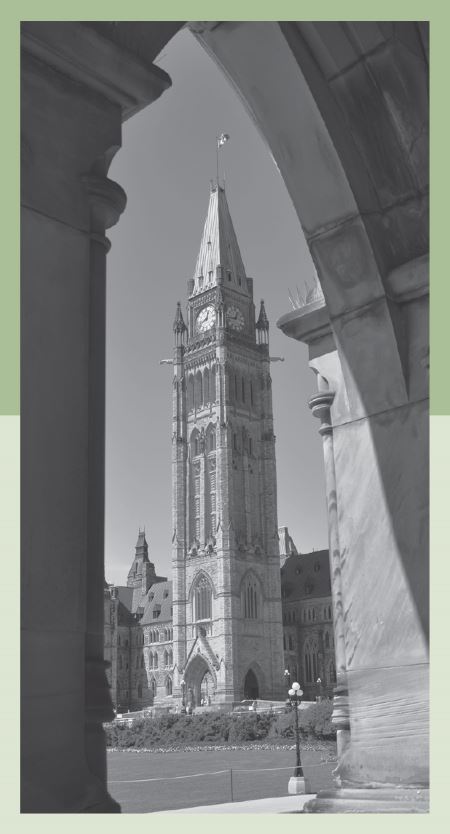 Balance is critical for sustainable development 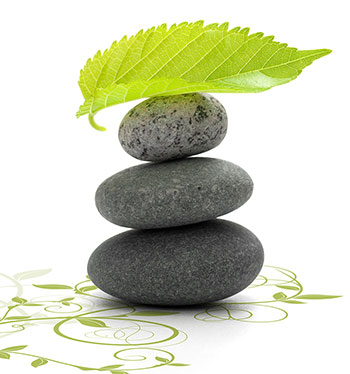 Successful systems—whether economic, social, or environmental—depend on balance to remain sustainable. Balance is difficult to achieve and perhaps even more difficult to maintain. Debits and credits, consumption and production, positive and negative—everything must continually be balanced for systems to continue to prosper.

Sustainable development begins with decisions that address, integrate, and balance social, economic, and environmental concerns. My work focuses on this balance. My reports this fall highlight promising developments and persistent challenges in achieving the balance that must underpin sustainable development.

According to the Federal Sustainable Development Strategy, all 26 government organizations that are required to produce their own sustainable development strategy every three years are required to follow the Cabinet directive on strategic environmental assessment. The directive requires all policies, plans, and programs considered by Cabinet to take into account economic, social, and environmental concerns by way of a strategic environmental assessment. Five years ago, the Commissioner’s team of auditors put in motion a multi-year plan to audit these government organizations to determine the extent to which they were integrating these considerations into the policy, plan, and program proposals they were submitting to Cabinet.

Initial results were disappointing. In 2015, we found that the audited federal organizations applied the Cabinet directive to only 44% of their proposal submissions to Cabinet. Results were even worse in 2016 and 2017: The audited federal organizations collectively applied the directive to fewer than 25% of their proposals. We carried on with the audits as planned and provided our findings to senior department and agency officials and parliamentarians. The original audit program was completed in 2017. This year, we decided to look at all 26 organizations in one audit. We were happy to find that strategic environmental assessments had been carried out for 93% of the policy, plan, and program proposals submitted to Cabinet. This audit did not examine the quality of the analysis included in each assessment.

In our view, this marks progress on the path to creating the balance that is required to achieve sustainable development.

The United Nations’ 2030 Agenda for Sustainable Development sets out 17 sustainable development goals and related targets aimed at, among other things, eliminating poverty and hunger, establishing gender equality and high-quality education, promoting decent work and economic growth, and protecting the world’s land, water, and biodiversity for future generations. In 2015, 193 countries, including Canada, agreed to implement the 2030 Agenda, and auditors general from around the world agreed to measure, monitor, and report on progress.

In July 2018, I attended the high-level political forum in New York, during which Canada presented its Voluntary National Review—in essence, a national status report on implementing the 2030 Agenda. I was pleased to learn that the government had identified which departments would lead the federal charge, that it had announced funding, and that it had committed to work with provinces, territories, civil society groups, and Indigenous communities to develop a national strategy to implement the United Nations’ sustainable development goals and targets.

Importantly, Canada’s Voluntary National Review states that all departments and agencies are responsible for implementing the sustainable development goals. The Auditor General and I will consider these goals and targets in our audit work, as described in the Office’s Sustainable Development Strategy.

Collaboration and accountability are essential to achieving the balance that sustainable development requires. In March 2018, the Commissioner presented Canada’s Parliament with a report that rolled up audit work carried out across the country by auditors general who assessed their respective governments’ performance in meeting climate change commitments.

This report—Perspectives on Climate Change Action in Canada—A Collaborative Report from Auditors General—was the culmination of three years of work, during which participating auditors general used similar questions to audit their governments’ plans and actions and report findings to legislatures. The roll-up report was the first of its kind. It brought together key messages and findings for Canadians and their elected representatives, and provided questions that Canadians can use to hold their governments to account on meeting the climate change commitments that the governments have made to them and to the world at large.

My fall report on protecting marine mammals illustrates what can happen when a driver of decision making, such as economic considerations, is not in balance with other drivers, such as environmental or social considerations.

Canadian waters are home to a wide variety of some of the most mythical, majestic, and perilously endangered marine mammals in the world. And yet, for over a decade, the government was not proactive in using the tools available and enacting fishing and shipping regulations that would have afforded orcas, right whales, and other animals the support and protection they need to survive. After 12 of the world’s remaining 450 North Atlantic right whales died in Canadian waters in summer 2017, and the population of southern resident killer whales on Canada’s west coast declined to near extinction, the federal government took action. For example, it closed fisheries, slowed down ships, and passed long-awaited regulations to protect these animals. I hope this is not too little, too late.

Clearly, balancing the protection of these species with the livelihood of Canada’s fishers and the efficiency of our marine transportation system is important to the economic, social, and environmental well-being of the country. Not proactively balancing economic imperatives with environmental concerns had a negative effect on marine mammals. Imposing restrictions on fishing and maritime transportation could have significant economic effects which could unbalance the system. Trade-offs and difficult decisions will always be necessary, but finding ways to balance these decisions in the best way possible for all is critical to ensure that species, livelihoods, and critical industries are not lost.

A call to balanced decision making

The key issues we face as a country, and as a planet, require long-term solutions that transcend our current elected officials and even our lifetimes. However, it is important that the people making decisions today actively seek ways and means to balance the social, economic, and environmental considerations of their decisions, both in the immediate and in the long term.